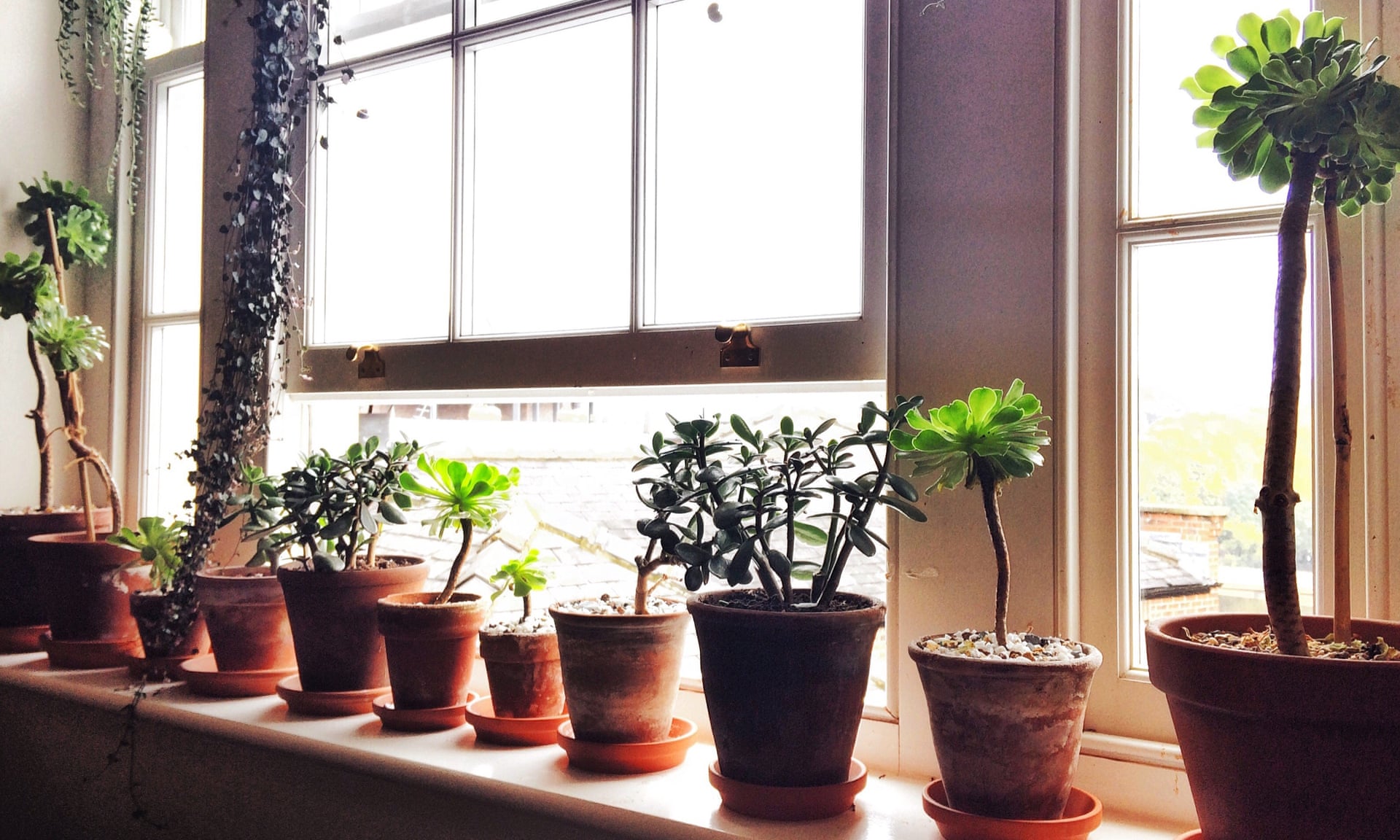 I like to feel that I’m rescuing them, but maybe it’s the other way around

There’s a greenhouse at the back of my local garden centre where they keep the big houseplants and each one is carefully labelled: “Plant”. I buy one at a time to avoid ongoing domestic dispute and they collect greenly in my house under varying levels of care. Varying levels of care, but infinite love, love I learned from my parents’ relationship with a plant that lives at the top of their stairs which they call the “moon flower”. I’ve identified it online as a night-blooming cereus – further, an Epiphyllum oxypetalum, and my sister and I receive texts alerting us to news of an opening bud. My parents will have woken to a smell, sickly but good, like someone’s caramelising a memory, and they will tell us to be round at dusk. Because then we can stand on the stairs and watch it open, actually watch the petals creak open, until it is there basking in the moonlight, that smell now quite raw and conquering. By morning the flower will have died, and hang from a leaf like a washed up squid.

When I moved house, my dad gave me a cutting, which now stands dwarfed by a giant version I found in the garden centre bin. But much as I love the garden centre with its jolly disregard for potted things, my preferred way to acquire new plants is via adoption. It’s a similar feeling I get on my weekly tour of the local charity shops – the cancer one is good for books, the hospice one is better for furniture, and the one raising funds for sick children is excellent for pottery.

All are bursting in the wake of Kondo, our neighbourhood having watched the entire series in a single weekend, talked about it endlessly at supermarket checkouts, on phones to daughters, in newspaper columns, etc, found joy lacking in 99% of their possessions, shovelled them into a binbag and dumped it on the pavement outside Barnardos at midnight. Which is great for me, a person that read Marie Kondo’s book in 2015 and concluded that, actually, I love stuff, that stuff is brilliant, often reminding me who I am; and that clutter is just matter out of place.

So I buy a lot of homemade pots, a lot of vase-like structures made during a difficult period in someone’s life, glazed and signed hopefully, that have sat on a shelf filled with pencils and old screws until one day their owner realises their life has improved, or at least moved beyond the short-lived pottery class crisis of 1991, and that their misshaped vessels are holding mainly resentment. The pots, often brown, with occasional patterns made with thumbs, call to me from among the Sports Direct mugs, and part of me buys them because I’m fond of things handmade, but a more complicated part buys them because I pity them.

One particular vase springs to mind, in the shop for awful mental health, which the shop assistant was openly laughing at. He was holding it, and he was laughing at it, and he was saying: “Dunno man, what even is it?” It was a vase, well. A vase in the shape of a very robust toilet roll, painted green with brown details, and extremely heavy. I offered £2 for it, he talked me down to 50p.

When my boyfriend works nights I go to bed early and scroll gleefully through local websites searching for unwanted plants that I can resurrect. “Healthy and big” ads will typically start, or “Can anyone care for my baby?” As with the pots, I like to feel that I’m rescuing them. We once drove to an estate in Stanmore where a woman showed us the cactus she’d bought from Ikea when it first opened. Having arrived the size of a lightbulb, today it stood, slightly bowed in the corner of a smoky living room, 6ft something in a plastic pot. She called her lodger out of bed with his girlfriend to try and help us move it, but even as he helped shuffle it across the carpet we knew it wouldn’t fit in the car.

The next day, her neighbours brought it round, having laid a hundred blankets over their laps and squeezed it into the boot. Now sharp new growths make its silhouette slightly fuzzy against the window, and it stands delighted and massive, bringing me daily joy. It joined a large and as yet unidentified plant with fingerlike leaves whose previous owner, a stranger from Gumtree, needed to get rid of it because it “scared her boyfriend”.

I love them all, my large prickly sons, perhaps too much – they need far less water than I want to give them. I fuss. I move them too much. I repot with abandon. Delighting in a new shoot on a small plant this morning, I pulled it off. Often I must smother the thought that actually all these plants (a room full, with more scattered wildly around the house, reaching, reaching for the light) would live better lives without my clumsy interventions. That they would thrive untouched by my cold meat hands. That I’m not rescuing them, but instead, they’re rescuing me. 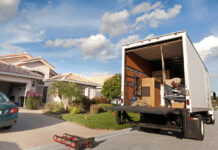 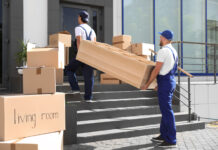 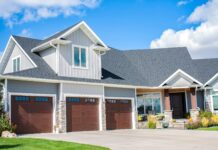 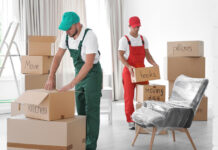 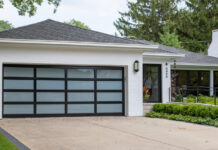 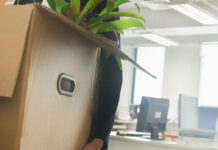 When it comes to feeding the soil, cow manure just can’t...

Do I count as a first-time buyer if I inherit a...

The Mechanics Of DNA Testing At Home

How to grow winter aconites

Emily Willis - December 16, 2021
We use cookies to ensure that we give you the best experience on our website. If you continue to use this site we will assume that you are happy with it.OkPrivacy policy